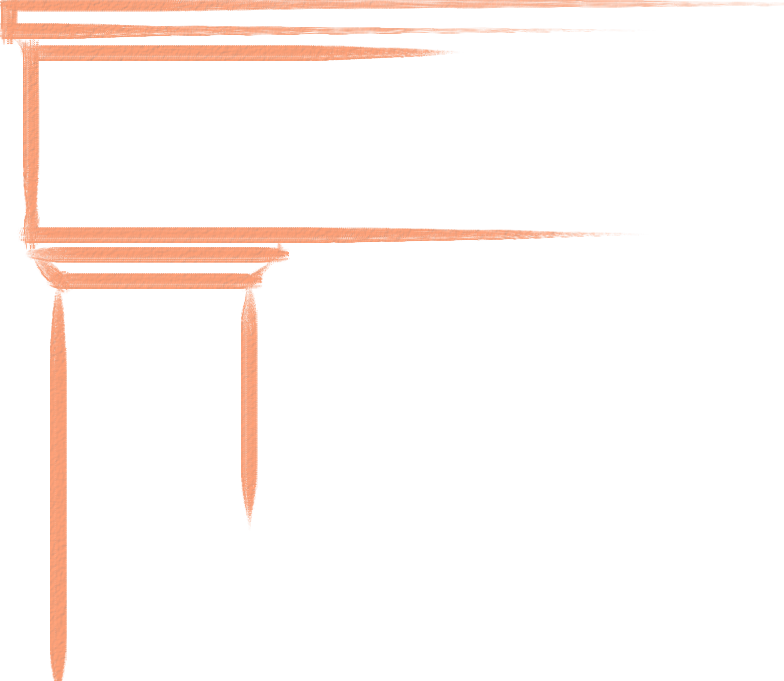 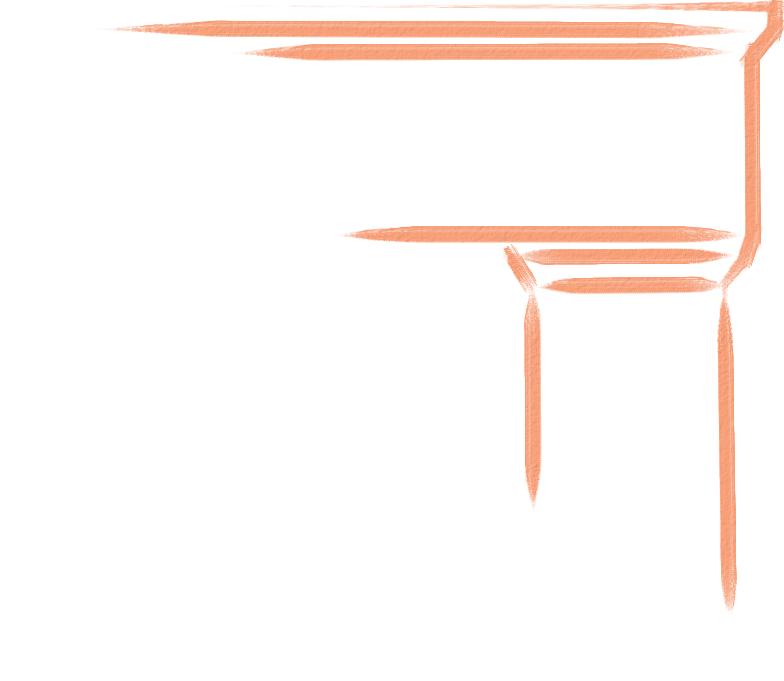 Alba Fucens, one of the largest and most important colonies created by the Romans in the republican age, with its powerful polygonal walls almost 3 km long, was the bulwark of Rome in Central Italy for over 7 centuries. Here Perseus died, the last king of Macedonia. It was fundamental in the history of Rome and was always faithful to it so much that Cicero praised it in his Filippiche. Destroyed by a series of seismic events around the end of the fifth century, today Alba, although the excavated part does not reach 10%, is one of the most important Roman sites in Central Italy and is a precious stone set in the mountains of Abruzzo . It is often called the "Pompeii of Abruzzo". The archaeological excavation of the city started in 1949 by a Belgian archaeological mission has brought to light the splendid amphitheater, the thermal baths, the basilica, the sanctuary of Hercules, the taberne, some domus, the market. Also inside the archaeological area it is possible to admire the Romanesque church of San Pietro, built by incorporating a temple from the third century BC. which is still perfectly legible. The name of the city is linked to the proximity it had to Lake Fucino. This karst lake, which Strabone defined as "as big as a sea" (it was the third largest lake in Italy), not having a real emissary, was subject to frequent flooding, so much so that, the emperor Claudius, to resolve the problem but also to obtain land to cultivate, he built an artificial emissary by piercing a mountain for almost 6 km and making the largest plumbing work in antiquity. The gallery made by Claudio remained until the 19th century, the longest in the world and the Romans took 11 years to complete it. On the day of the inauguration of his work, just before the outflow of the water was started, the largest naumachia in Roman history was organized in which 19,000 slaves were employed divided into 2 teams. Just on that occasion it seems that it was pronounced for the first time the phrase "Ave Caesar, morituri te salutant." The work was then improved by the emperor Hadrian but, after the Romans, nobody took care of maintenance so that the lake returned with his whims. This until the second half of the 1800s, when Prince Alessandro Torlonia definitively dried up this lake through a new gallery. That of Torlonia was probably, after the cutting of the Isthmus of Suez, the most important hydraulic work of the nineteenth century. Work is currently underway to ensure that both Torlonia and Romans become fully accessible to the public. At the center of the huge and fertile cultivable plain that is constituted by the bottom of the lake stands the Fucino Space Center, the largest civil telecommunications station in the world. Inside it is preserved part of the stern, complete with propeller and rudder, of the Elettra yacht on which Marconi from 1919 until the thirties carried out studies and first experiments in radio. However, the shores of this life-giving lake were inhabited in ancient times by the Marsi, an ancient Italic people, known as the warrior people par excellence. They were protagonists together with other Italic peoples of the Social War during which a coin was minted on which the name Italy probably appeared for the first time. They certainly constituted the hard core of the Roman army so much that Tito Livio wrote "Only the loyalty of the Marsi in Rome allowed it to survive". But the best known saying is certainly that of Appiano of Alessandria: "Nec sine Marsis nec contra Marsos triumphari posse" "You cannot win without the Marsi or against them". Beyond all the events narrated, the fact is that in any case the history of Marsica has always been a history of earthquakes and one of them, that of 1915, completely upset it. It was, together with that of Messina, one of the strongest seismic events ever recorded in Italy and killed over 33,000 people.